Note on the republication

What happens with the ideas of a refuted book? If they weren't mere exercises in wishful thinking in the first place, they go underground and wait for better circumstances. We see this happening all the time in the Great Game, or Game of Nations as others have called it. It will continue as long as people study history and read maps.

Gerhard Schröder chairs the supervisory boards of Rosneft and Nord Stream AG and has his own podcast, Die Agenda (the agenda), launched in the spring of 2020. Supported by a Socialist and Green coalition, he was Chancellor of Germany from 1998 to 2005. He became an international consultant and lobbyist after 2005, with close ties to Vladimir Putin. He currently resides in Russia and is embroiled in a legal dispute with the SPD over permanent privileges attached to his previous chancellorship.

Gregor Schöllgen is a prominent academic historian whose research and teaching focuses on German foreign policy. He taught history to diplomats in training at the German Foreign Ministry. He wrote numerous popular biographies of German politicians (including Gerhard Schröder) and entrepreneurs and has long been a proponent of a more assertive German foreign policy.

Main idea: the West is geopolitically dead and Europe needs a post-NATO army

Although the West remains for now an island of stability in an increasingly unstable world, the international alliance between the USA and Europe that forms its core has become a dysfunctional system incompatible with European political stability and economic growth. This situation stems from the unilateralism of the USA within the NATO alliance, and from insufficiencies of the political compromise on which upon the EU rests.

Within Europe, the cohesion that supports Western-centric institutions is based on a false narrative according to which 1) Russia poses a fundamental systemic risk and the Cold War has resumed 2) non-Western sovereign powers require humanitarian moral education and disciplinary pressuring. Post-1991 NATO expansion and humanitarian arrogance towards non-Western sovereign powers generate in turn responses that guardians of the Western-centric status quo wrongly interpret as confirmations of their narrative. Europeans are thus in danger of being trapped in a vicious feedback loop that reinforces both their false sense of moral superiority and their poor grasp of geopolitical realities. The West hast lost its credibility and this constitutes a major factor of systemic risk for Europe. 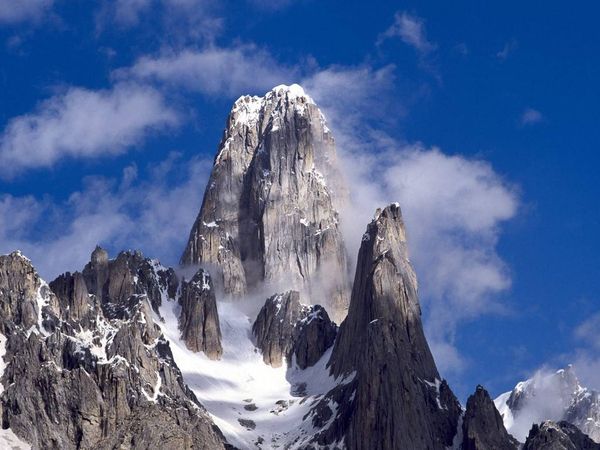 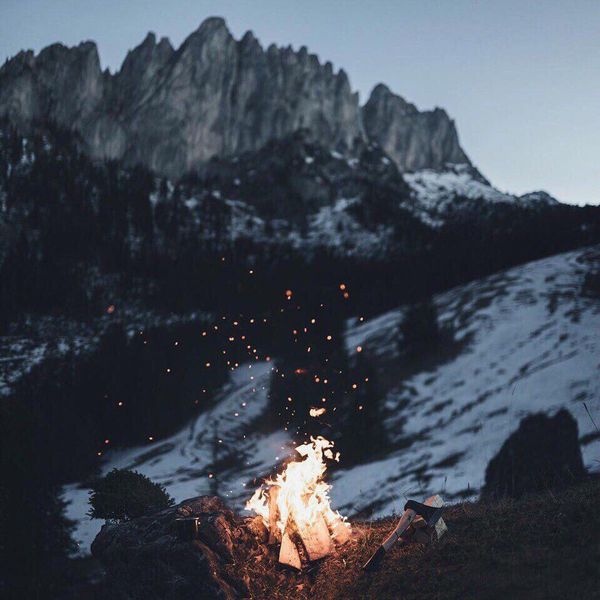